On November 13th, I posted information about early nursing theory think tanks organized by Margaret Newman!  A few days ago, I happened to be looking for something entirely unrelated in the early issues of Advances in Nursing Science and discovered a little notice announcing the second nursing theory think tank!   I have added the link to the announcement as an addendum to the November post, but also believe it is important to add here the information in this notice for its historic significance. 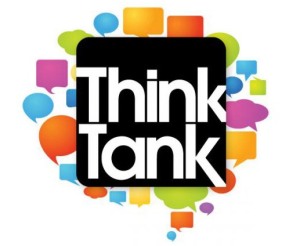 The ANS notice confirms that the purpose of the  first nursing theory think tank in October 1978 was to “bring together persons involved in theory development in nursing to explore areas of needed theory development and to devise a means whereby continuing dialogue between theorists can occur” (page 105).

The October 1978 think tank participants were: 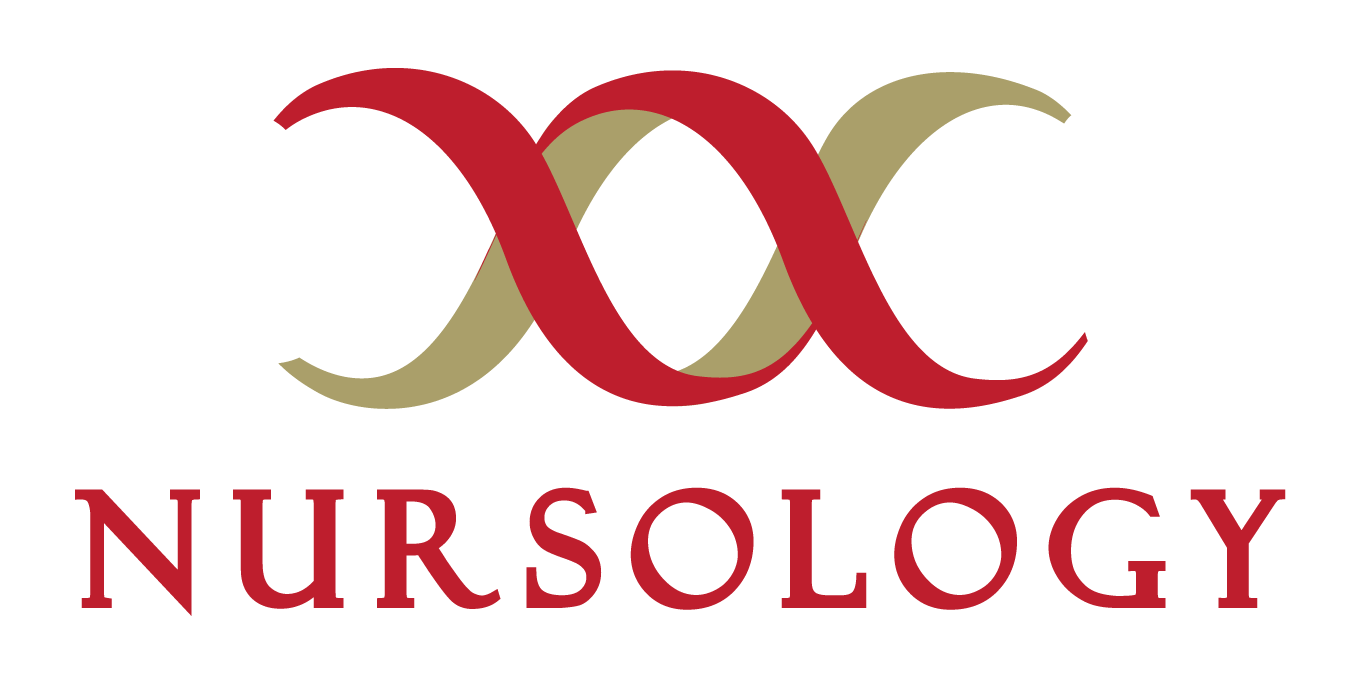